How to Distinguish The Iron Pots Manufacturing Method: Lost Wax or Sand Casting?

First of all, the appearance of the iron pot made by the precision lost wax casting is very exquisite, and most of them are fully finished (that is, there is no open space on the outer surface).

The "custom sand casting method" iron pots generally do not use full work, except for the hail-shaped pots, and the plume lines are generally plain. 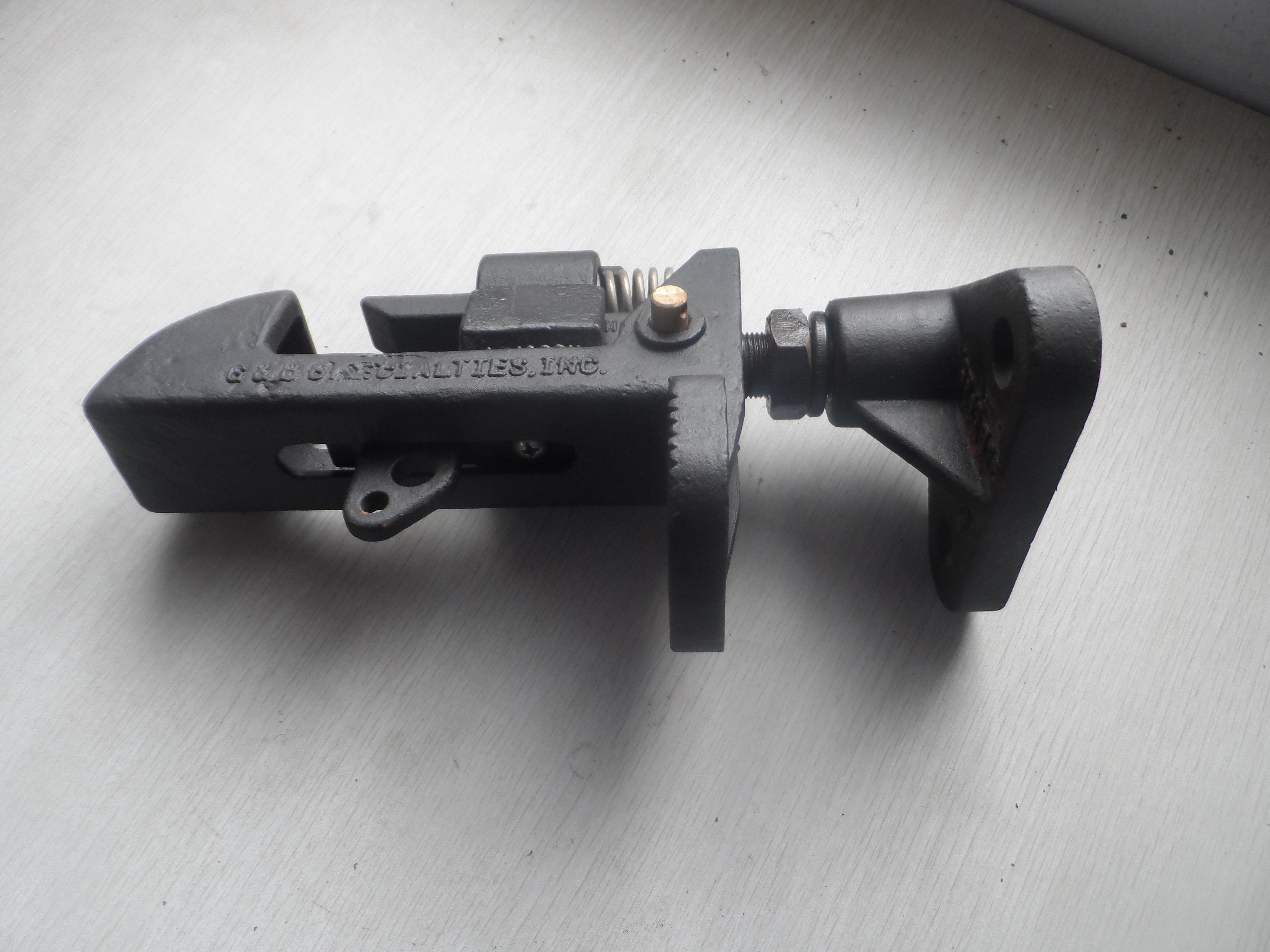 Secondly, because the precision lost wax casting method does not require upper and lower die alignment, there is no feather line;

For sand-casting iron pots, the circular plume in the middle of the pot below the spout can be observed.

The precision lost wax casting iron kettle is mostly full-work, and generally has a small lower part and a larger upper part. Japanese iron pots are burned with carbon when they are used. Because of the ablation of carbon, the texture of the lower half of the lost wax iron pot is generally corroded and unclear.

Sand-cast iron pots are either plain ground on the bottom half or large on the top. The phenomenon of lines being ablated is generally not paid attention to.

Finally, the bottom of the sand-molded iron pot can see the pouring hole in the middle and the gaskets with different shapes on the sides.

The lost wax method iron pot does not have this pouring hole because of the different craftsmanship, and the position of the pouring hole is generally the signature on the bottom of the pot.

We are an exported-oriented enterprises specialized in casting & forging parts.